Has Yahoo Found the Perfect “Engagement Ring” Yet? and What’s up with the Yahoo AOL Merger

Hot on the heels of Yahoo’s recent IPO, the buzz on the Street once again is a possible Yahoo AOL merger. There are numerous details to consider if this merger actually happens including the creation of a catchy name.

My team has been helping on this name thing. Now, here’s a suggestion … perhaps a name like YaAhoo? Are you kidding me? Hey Mike, listen up because this totally dumb suggestion has your name written all over it, or did some other bright bulb come up with this?

Very sorry about Mike, he’s more than a bit of a very bright goof … sort of like a five year old kid who’s going on 18. However, much to his credit he did manage to uncover a late night meet up over drinks that took place back in July between Marissa Mayer, Yahoo president and CEO, and AOL CEO Tim Armstrong while they were attending the Allen & Co. conference in Sun Valley, Idaho along with many other powerful industry types. 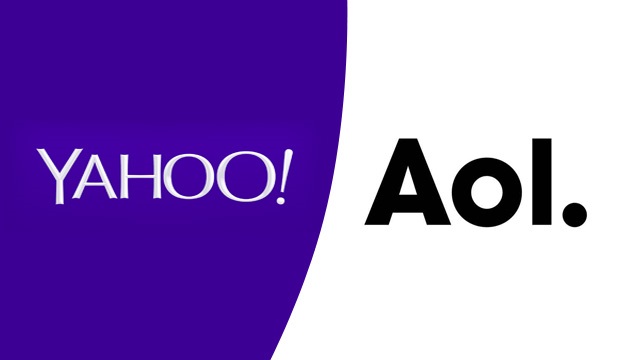 They both managed to almost close the bar as they left shortly after midnight, but seriously, it was no big deal since their meeting only started at 11:30.

What was the discussion over drinks? Could be a question about whether this potential merger is a thumbs up, or thumbs down consideration? Good questions, but no firm answers.

The final outcome for the Yahoo / AOL merger still remains to be seen. It’s been an on again, off again possibility for a long time. In examining the situation, there are a number of interesting financial points to consider starting with AOL’s $3.5 billion market valuation and the firm’s very robust and healthy online advertising revenue vs. the much less impressive performance of Yahoo’s ad revenues.

And, most recently, Starboard Value LP, an activist investor, has reported that it has acquired a substantial stake in Yahoo. We can’t confirm this investment as of yet.

Starboard also reported sending a letter to Yahoo Chief Executive Officer Marissa Mayer, urging Mayer to seriously consider a merger with AOL in a timely manner. According to the letter, the projected advantage of the merger cites a potential savings in the $1 billion dollar range.

At this point, there’s no indication as to how this situation will finally play out. Stay tuned.